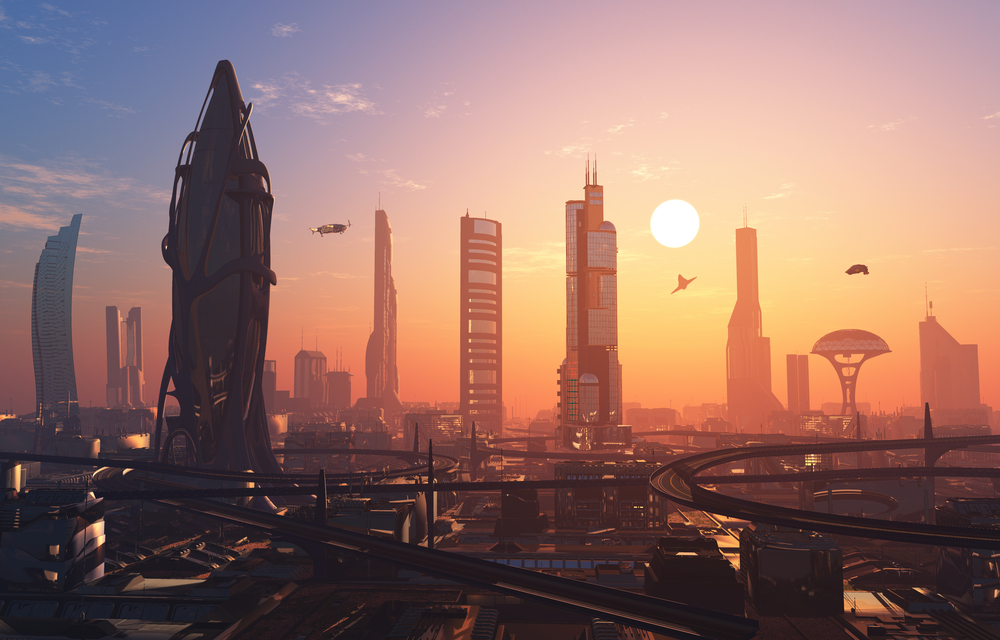 But what?
In Belgium we held elections a few months back.
The results were surprising … weren’t they? People made a protest vote which meant more extreme to the left and to the right.
The traditional parties do not want to lose power.
The people are not happy, and they have the feeling they are not being listened to…

From this dissatisfaction you see a lot of people who think things should be handled differently!
With the idea of starting their own party, who want to do things differently…
The question here; is this the right solution?
Was this not the same story for every new party? (If you live in a country that has a system where there are more than 2 parties).
We will do differently!
But eventually the system remains and the only thing possible, are small details in the bigger picture.
The way of working remains the same.
The same recipe with a different sauce…

If you want to bring about change, you will have to bring something new to the table.
Something completely new!
The current economic, social and political systems have reached their maximum.
Their time has come, and they have provided their services.
But now the rubber band has reached it is maximum tolerance… it’s about to burst…

We have managed for years by applying the ‘band aid on the wound’ strategy.
Oh, we bleed some… put a band aid on, that should stop the bleeding…
Depending on how deep the wound, the size of the scar varies.
Over the years we have used so many band aids and gotten so many scars, that we have large open wounds through which we lose so much blood that band aids no longer help.
We need a new type of treatment.

Now, this is not new! Over the last few years quite some new ideas have popped up and been attempted, but without much success… So we should look why the ideas do not catch on…
So yeah, we try new treatments for a patient that do not catch on so we should find out why this is the case.

But now the question becomes; is there more to it than finding a new system?
Or are other systems also needed on a political, societal and/or economic level?
Yes, new systems are needed for all 3!

In politics you could start a system with heavy involvement by civilians.
The economy should be more sustainable. We should evolve towards a sharing economy and society should be inclusive for all.

Except even today you see so much resistance on climate youth…
There are now climate haters that tell youngsters that they should be the ones giving the good example. Only use your bike, give up your phone and only drink water from now on… Of course this is just a caricature.
But there is an essence of truth. If we want to change the systems, we will have to make concessions. But that is something that nobody likes to hear…

And that is the reason there is so much resistance for these possible changes to happen.
Should we maybe look at the source of this resistance?

That is a complex story.
You can imagine it like this…
Our current economic system is based on a growth of at least 2% per year.
That means we have all been brainwashed and programmed to consume.
You don’t feel well, take a pill…
Maybe go shopping, to forget about your worries.
Social media obviously have a large influence on this.

From a young age the following is promoted to us…
Eat, sleep, work, party mentality. And with party I mean the things that we do as brainlessly as possible to avoid the pain and disconnect that we feel for just a little while.
And guess what? Spending all money on useless things works for a lot of people and finances that 2% growth…  Because when we are less happy, people buy more to become more happy for a little while.
But like with any addiction, you will need more and more to get that ‘positive effect’.

So no matter how many new ideas or systems you try, how many political parties you start, this is not the way for us to solve the fundamental problem.

When I found the below picture 2 weeks ago, I saw what I had been feeling for a while in words…

We all know it…
Who wants change? Everybody raises their hand.
Who wants to change? You probably won’t see any hands…

For this change we look at todays politics, CEO’s of big companies and the leaders of the world. They won’t change because they can’t change it either.
Because what has to change are the PEOPLE themselves.

Gus Speth is 100% right.
There are a lot more wise people who have put the same message out there in the world.
Which reminds me of Joseph Campbell, a man who studied mythological stories and created the concept of the hero’s journey.

He did an interview in the 80’s about studying and understanding the Hero’s Journey in school would be a very beneficial subject for the kids to get more insight and knowledge than from classes like ‘history’ or ‘theology’.

That we need a cultural and spiritual transformation is what Joseph Campbell meant too!
This oh so needed change can only start within ourselves!
We don’t need politicians, CEO’s or world leaders!

If you want change… be the change!

I would love to know what you think about this.

If you read this article, something must have been triggered inside you…

If you agree, share the message with the world.
There must be people in your network who would also love to read this.
Let us, by making small steps, make sure that the change humanity needs spreads.

More interesting articles for you?

What if you could bring back all problems in the world to 1 cause?

What meditation can bring you too...

The Cave of Plato

The story of Money (a story on the biggest lies)